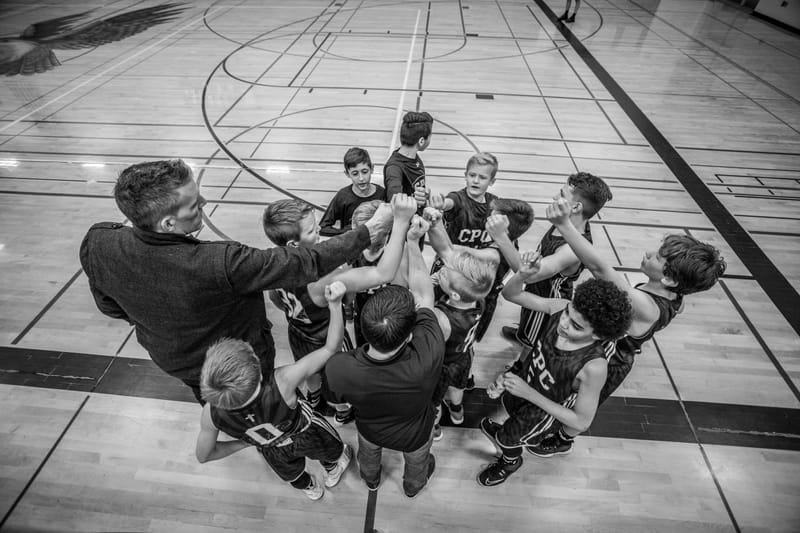 The key to preventing adult misbehavior in youth sports is having a youth sport culture in which all involved “Honor the Game”. Honoring the game involves respect for the Rules, Opponents, Officials, Teammates and one's Self. You don't bend the rules to win. You understand that a worthy opponent is a gift that forces you to play to your highest potential. You show respect for officials even when you disagree. You refuse to do anything that embarrasses your team. You live up to your own standards even if others don't.

Coaches are expected to create a positive youth sport culture where children will have fun and learn positive character traits that last a lifetime. The following is a list of methods:

Model “Honor the Game” in behavior and language, especially when the official makes what is perceived to be a “bad” call.

Instruct your players that you expect them to “Honor the Game” regardless of what the other team does.

Recognize that You are the Leader of the team. This includes the players AND their Parents.

Set and reinforce expectations for parent behavior. It is a good idea for you to:

Hold a parent meeting at the beginning of the season

Have pre-game conversations at every game

ALWAYS support the officials, especially if your parents yell at them. Tell parents they are to always “Honor the Game” regardless of their opinion on a call.

Appoint a team parent as “Culture Keeper” to gently remind other parents on the sideline to “Honor the Game”.

I have read the above and agree to adhere to the rules as a Coach/Coaching Assistant.